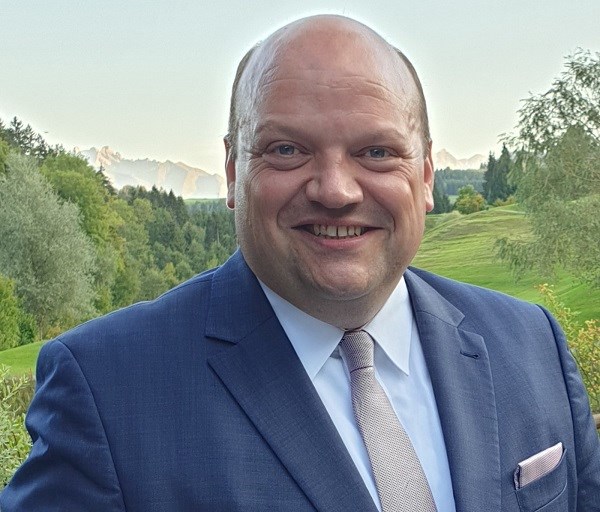 Prof. Dr. Hartwig Bohne started his career in the hospitality industry in 1996 with an apprenticeship as hotel specialist at the Kempinski Hotel Dresden/Germany, followed by his first job at the Front Office at the Kempinski Hotel President Wilson Geneva/Switzerland. He finished successfully his studies in Business Administration and Tourism at the University Trier and the EM Strasbourg Business School and was appointed as economic adviser to the German Hotel Association in Berlin/Germany.

In 2008 he was asked to establish and to lead a new department of people development. Therefor he moved to Munich/Germany and started as Director Apprenticeship Management & University relations at the head office of Kempinski Hoteliers. Furthermore, he offered avocational lectures in hospitality management and people development at several European universities, e.g., University of Applied Sciences Carinthia in Villach/Austria, Haaga Helia University of Applied Sciences Helsinki and Modul Vienna University.

In 2011 he founded his own strategic hospitality consultancy and served as political adviser for a member of the German federal parliament “Deutscher Bundestag” between 2013 and 2017. He finalised successfully his Ph.D. about collaborative educational frameworks between hotel chains and universities in February 2018 and was appointed Professor for International Hotel Management at the
SRH Dresden School of Management in April 2018. At this specialised campus he is serving as Head of international hospitality study programs (Bachelor and Master) as well as Managing Director of the Institute of Global Hospitality Research, also responsible for the industry network and international educational relations. In addition he is engaged at the Technological University Dublin (TUD) as External Examiner for Hotel Management Programs.

In 2018 he was a guest lecturer at the UCL University College Odense, started a project with the “ALSIK Hotel Sonderborg” and introduced the “Guldsmeden Hotels” as well as “Sostrene Grene” as new industry partners at the Dresden School of Management. Furthermore, he was appointed Academic Director of the VACASOL Global Engagement Scholarship Program in November 2019.